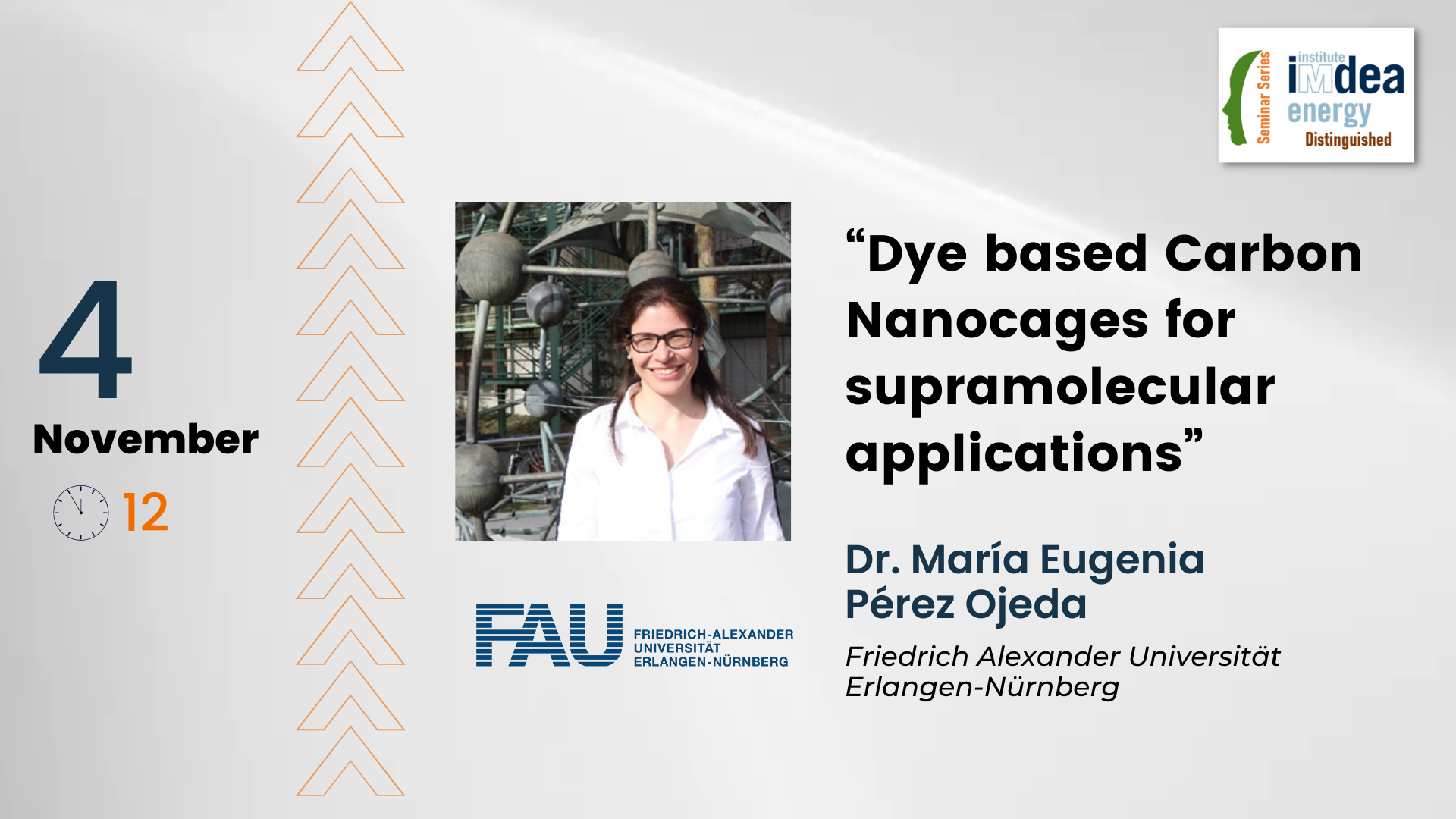 Carbon cages as nanoarchitectures possessing hollow interiors are of great interest in fundamental supramolecular chemistry (endohedral guest binding) and might also find applications such as catalyst, selective recognition, sensoring and drug delivery systems. On one hand, we target the synthesis of carbon-rich void hosts such as cyclophanes and tweezers for selective carbon allotrope recognition and other supramolecular interactions such as chiral self-sorting. In this talk I shall describe representative prototypes of PAH cages based on functional dyes as perylenebisimides (PBIs), tetraaryl tetrabenzoporphyrins (TBPs) and carbon rich systems as hexaaryl-hexabenzocoronene (HBC). Their application in the formation of diastereoselective products, tunable cavity for host-guest encapsulation, pseudorotaxane formation and selective fullerene binding demonstrate their huge versatility. On the other hand, we have explored the intercalation and reductive functionalization of concentric carbon cages also called carbon nano-onions or multilayer fullerenes, which might find application in catalysis and energy storage applications.

Dr. Pérez-Ojeda is junior group leader at Friedrich Alexander Universität Erlangen-Nürnberg (FAU), Germany. She graduated in Chemistry in 2008 at Complutense University of Madrid (Spain). After a Master degree in Polymer Science at the Spanish Council for Scientific Research (CSIC), she obtained a JAE predoctoral grant from CSIC devoted to the project “Development of New Hybrid nanomaterials with biophotonic applications”, which was carried out at the Institute of Organic Chemistry (IQOG) and Institute of Physical Chemistry “Rocasolano” (IQFR) from CSIC.  She obtained her PhD in 2014 with “Sobresaliente cum Laude” at Complutense-CSIC, which was granted with three different awards to the best PhD thesis. During these years, she conducted two stays abroad: one in Michigan University (Ann Arbor, USA) and another in Lund University (Lund, Sweden). After her PhD, she carried out a research stay at the microscopy unit from Spanish national center for Cardiovascular research (CNIC) working with super-resolution microscopy. After one year post-doctoral stay at the Institute of Polymer Science and Technology ICTP (CSIC) researching on hydrogels for biological applications, she joined Friedrich Alexander Universität Erlangen-Nürnberg (FAU) at Germany with a Marie-Curie individual fellowship. In 2019, she received the Emerging Talent Initiative and Renate-Wittern-Sterzel-Preise from FAU. Since 2020, she started her independent research as junior group leader with the supervision of 3 PhD students and she is PI at the DFG collaborative research center SFB-953-A9.

Dr. Pérez-Ojeda has authored 23 publications, 2 book chapters and 1 patent; she presented more than 40 contributions to international conferences. Her current research spans carbon cages as nanoarchitectures possessing hollow interiors, which are of great interest in fundamental supramolecular chemistry and might find applications such as catalyst, selective recognition, sensoring, drug delivery systems and energy storage and/or conversion. Among her interests are also the synthesis and study of new fluorescent dyes and oligomeric structures (both covalent and supramolecular) for molecular up- and down-conversion with the aim of boosting power conversion efficiencies in solar cells.

The event is finished.