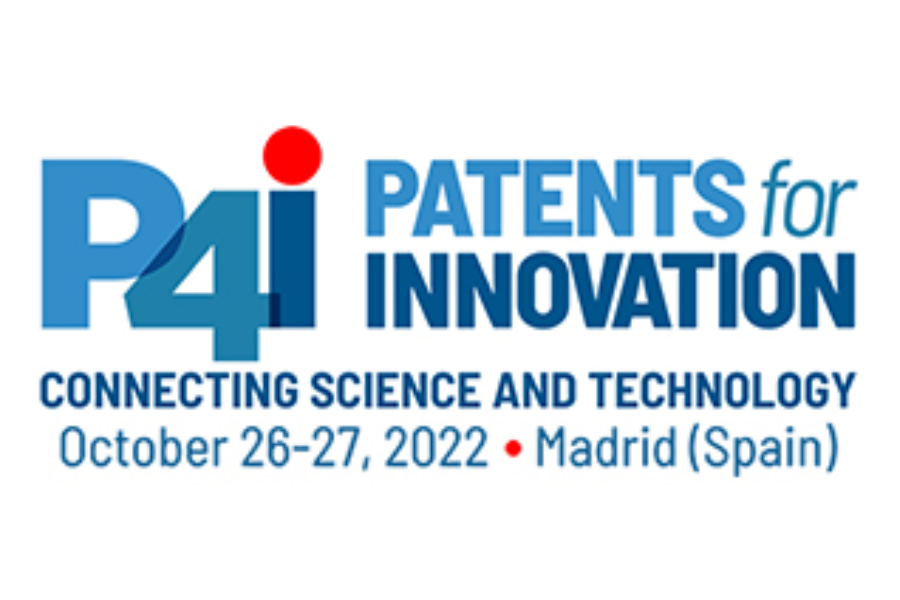 The Institute will be present at the stand of the Community of Madrid, where it will also exhibit a recyclable battery prototype and will participate in the B2B business roundtable.