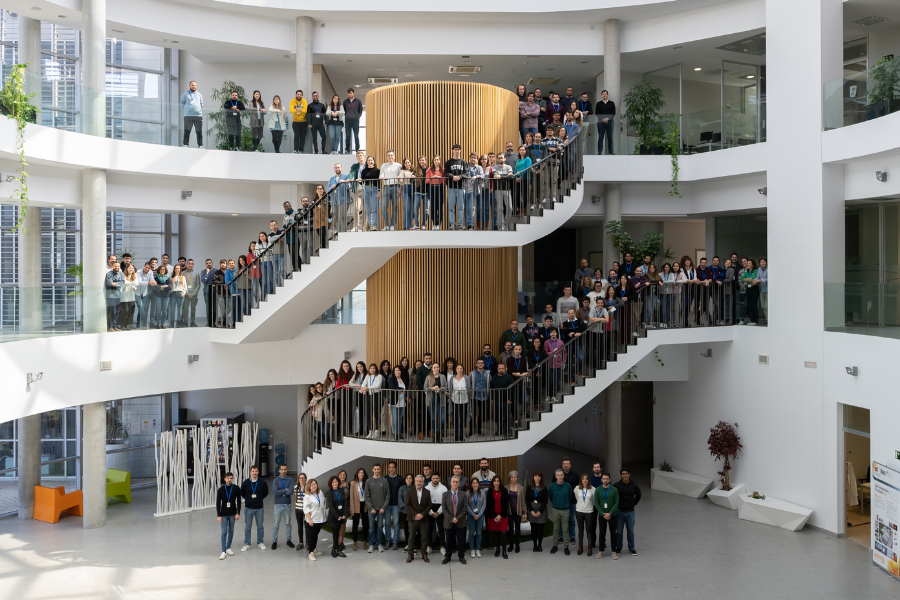 Stanford University has published the World’s Top 2% Scientists 2022, a global ranking of the world’s most cited scientists in various disciplines. This ranking, considered one of the most prestigious in the world, is based on bibliometric information from the Scopus database (published by Elsevier). To draw up the final lists, the records of more than 8 million active scientists worldwide are evaluated, taking into account information on the number of citations per publication (h-index) and the relevance of the researcher in the published work (hm-index).

In its latest update, the ranking includes a total of ten IMDEA Energía researchers out of more than 200,000 top scientists, representing most of the Institute’s disciplines, such as thermochemical processes, photoactivated processes, electrical systems, biotechnology, advanced materials, concentrating solar power and systems analysis.

The recognition reinforces IMDEA Energía’s international prestige and the value of the contributions of its scientific staff.