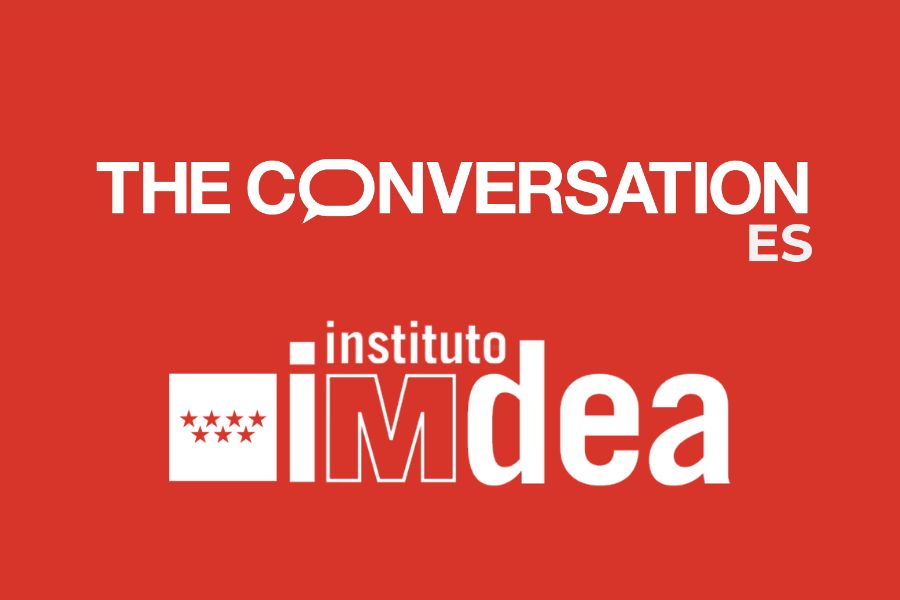 Five IMDEA institutes are, as of September 1, 2022, collaborating institutions in the Spanish edition of The Conversation. Researchers from five of IMDEA’s centers (Water, Materials, Energy, Software and Food) can now publish informative articles on issues related to their field of expertise in The Conversation Spain, thanks to an agreement signed between the two institutions.

The Conversation is the world’s leading channel for the dissemination of knowledge emanating from universities and research centers. Born in Australia, The Conversation has editions in the United States, United Kingdom, Canada, France, Indonesia, Africa and New Zealand, in addition to the Spanish edition, which was launched in the summer of 2018 and in this time has published more than 7,500 articles and achieved more than 230 million reads, adding the audience of its website and the republishing of articles in more than 500 media outlets, a list that includes major Spanish and Latin American media.

The Conversation aims to promote a permanent conversation between those who know and those who want to know, between experts who write about topics related to their specialty and a community of readers who demand quality content. In this mission, the complicity of IMDEA researchers is essential.

Incorporated as a non-profit association with a public service vocation, without commercial advertising, and with free and open access, The Conversation España already has the support of 70 academic and scientific institutions and foundations.

Universities and research centers support The Conversation because they understand that it helps them to fulfill their objectives of disseminating knowledge to society.

A new tool for IMDEA researchers

In addition to having topics proposed directly by the authors, close to their research, concerns or current affairs that touch their field of expertise, the topics of the articles can be proposed by the TCES editorial team and IMDEA.

With their participation as authors in TCES, IMDEA researchers contribute to:

Feeding the public debate with responsible, ethical, data-backed and knowledge-based analyses.
Open the source of knowledge coming from academia and research centers to provide public opinion with greater clarity and depth of analysis on society’s main problems.
Create an open space in the network for the entire community to share best practices and collaborate in the development of sustainable and intelligent responses.
Promote an editorially independent forum, based on verified data, and free from political or commercial bias.
Support and cultivate academic freedom to promote research, teaching, writing and publishing.

In exchange for this transfer of knowledge, teachers and researchers receive media and intra-institutional relevance and social and professional recognition. In many cases, the authors, after publishing in TCES, receive requests from the media or institutions to speak about their field of knowledge.

Participation in The Conversation also favors the establishment of new networks among experts and makes them direct witnesses of the impact that the dissemination of their research has on society, reaching thousands of readerships and many readers from all over the world interested in acquiring new knowledge.